The National AHEPA is governed by its Supreme Lodge lead by the Supreme President and five (5) additional officers, as well as nine (9) Supreme/Regional Governors; the Order is organized into twenty-seven (27) Districts identified by their individual name and number, and with their boundaries determined by the Supreme Lodge; The 27 Districts are organized into ten (10) Regions. Each District oversees a minimum of three Chapters. The latter are the local and fundamental units of the Order.

Any organization of men, but no fewer than ten, may individually and collectively petition for and receive a Charter from the Supreme Lodge, and thus Chartered and authorized will function under the name of AHEPA, and shall be deemed to be a Chapter of the Order of AHEPA, and be subject to its jurisdiction.

At the Chapter level, the leading officers are: the President, Vice-President, Secretary and Treasurer. The chapter also has a Board of Governors composed of a Chairman and a number of Governors selected in accordance with the number of Chapter members.

12th Sunday of Luke; Macarius the Great of Egypt; Mark, Bishop of Ephesus; Arsenius of Corfu; Makarios of Alexandria; Makarios, Hierodeacon of Kalogera, Patmos; Removal of the Honorable Relics of Saint Gregory the Theologian; Branwallader, Bishop of Jersey 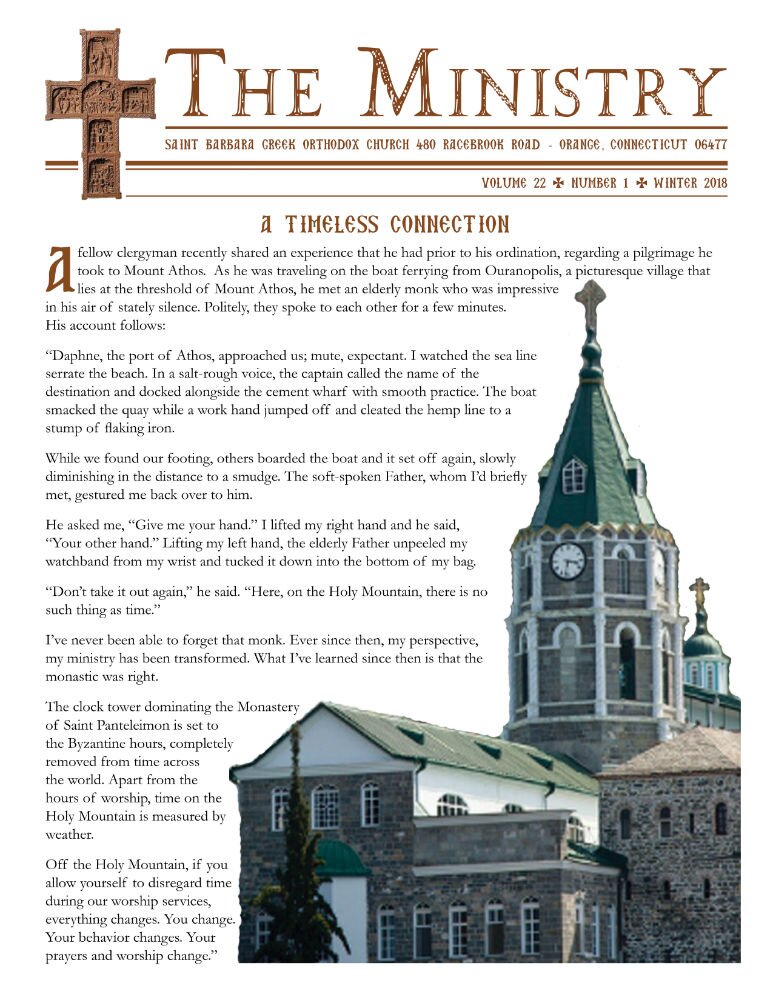