AHEPA Chapter #98 at Saint Barbara Greek Orthodox Church received its charter on March 5, 1926.  The Chapter is governed by an executive council lead by its President and a Board of Governors.   In perusing the Annual AHEPA Supreme Convention volumes, published by the Order since 1922, participation of delegates from Connecticut chapters, is in evidence. Representing Chapter #98 at the 1930 convention were Seraphim Pappas and James S. Carson. The Thirtieth Convention volume in 1956 highlights the substantial financial contribution made by Chapter #98 in support of building the AHEPA Hall for Boys at St. Basil’s Academy.  In subsequent years, members of Chapter #98 advanced through the ranks to reach positions of leadership in the Supreme and District Lodges. Brothers Constantine P. Verinis and George J. Margoles served the National Order of AHEPA as Supreme Presidents in the years 1957-1959 and 1962-63 respectively.  Brother Greg Stamos served for two years (2013-2014) in the Supreme Lodge as Supreme Counselor. Brother George Scarveles served both as Supreme Governor of Region 4, and District 7 Governor, and Brothers Peter Stamos and Nick Giatrelis served as District 7 Governors as well.  Furthermore, the Chapter has been selected by District 7 as Chapter of the Year on several occasions.

Chapter #98 has its own lengthy chronicle of public service which includes projects in Greece at times of need in this country, specifically within the community of the Saint Barbara Church where it contributed over $100,000 toward the construction of the new church edifice and social/educational facilities in recent years.

Additional philanthropic endeavors include the introduction and passing of the Cooley’s Anemia Research Bill Act 3 in the US Congress in 1972, which resulted in the funding for Cooley’s Anemia Research.  This was a joint effort with Connecticut Congressman Robert Giaimo, who was also a member of AHEPA.  More recently, Chapter #98 members have contributed labor and skills in the completion of the Paideia building complex on the campus of the University of Connecticut.

The AHEPA College scholarships awarded annually, are a long term tradition dating back to the 1980’s; the annual Hellenic History Tournament hosted, by AHEPA since 2009, is an inspiration to students’ sensibilities about the millennia of Greek achievement; and recently Chapter #98 has undertaken to provide, on a continuous basis, for the needs of military veterans housed in Harkness House in New Haven.

These activities as well as others like these, provide only an outline of the identity of AHEPA Chapter #98.  Its full identity is a work in progress and will continue to be so, as generation after generation of Brothers take the reins of the Brotherhood, hone it, and polish it to a higher shine as the decades go by.

The Hellenic values of old are the guideposts in the Chapter #98’s journey, but always within the framework of the Orthodox Christian faith and the Church of Saint Barbara.  The bedrock of the Chapter’s core strength that enables it to summon action in line with its values is the bond among its members, developed through shared experiences.  Mindful of this fact, Chapter #98 aims to always provide opportunities for shared experiences and the self-fulfillment they engender among its members.

The Board of Governors of the Chapter is chaired by the immediate past president Eugene Esares, and includes: Mark Hojnowski, Paul Redding, George Scarveles, Greg Stamos.  These individuals monitor progress in Chapter concerns, and plans and proposes strategies to the Chapter aiming to pursue successfully and achieve its goals.

Assisting in carrying out the important functions of the Chapter are seven Committees, each lead by a Chairman, and with its functions prescribed by a charter. The Committees are:

Chapter members are urged to serve on one or more of these Committees, thus contributing their ideas, organizational skills, and labor in the pursuit of AHEPA pride and fraternal enjoyment.

Over the years, the Chapter has participated in projects aligned to the AHEPA principles; selectively:

On the local level, in the framework of the Saint Barbara Greek Orthodox Church of Greater New Haven, Chapter #98 has: 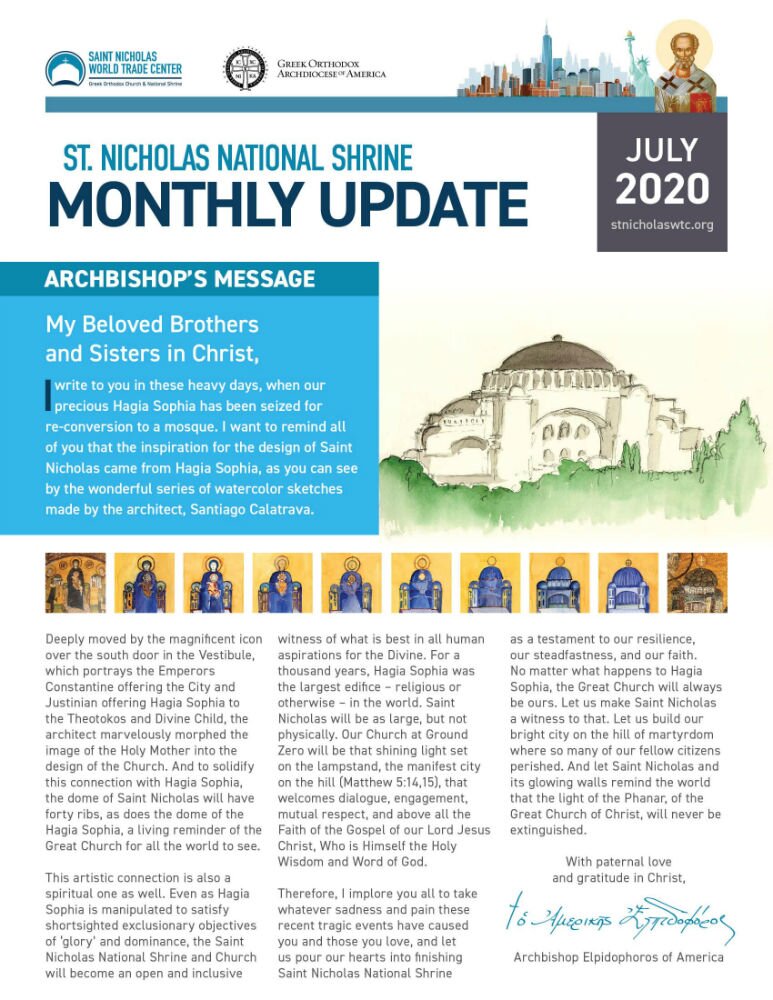